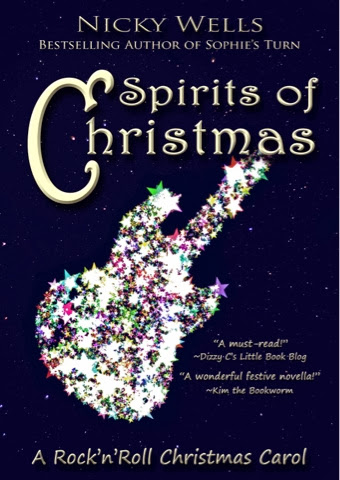 At one time, up-and-coming rock singer Jude had it all: a great band, a platinum record, a loving girlfriend. This Christmas, however, he is well down the road towards spontaneous self-destruction.

Unwitting at first, Jude has progressively alienated his band and driven away the love of his life. Tonight, the night before Christmas Eve, he has broken the final taboo during a disastrous gig. Yet Jude doesn’t see how badly his life has derailed, not until a ghostly procession of legends passes through his bedroom with a series of vivid and powerful wake-up calls.

Will the Spirits help Jude put the friendship, love, and rock music back into his Christmas?

Spirits of Christmas is a modern-day rock’n’roll adaption of Charles Dickens’ classic A Christmas Carol.This novella will enchant romance readers, rock lovers, fans of ghost stories, and everybody who adores the festive season.

About Nicky Wells: Romance that Rocks Your World!

Hi! I’m Nicky Wells, your ultimate rock chick author. My books offer glitzy, glamorous contemporaryromance with a rock theme ~ imagine Bridget Jones ROCKS Notting Hill! If you’ve ever had a crush on any kind of celebrity ~ rock, pop, movie or other ~ you’ll connect with my heroes and my leading ladies!

Like my first leading lady, Sophie, I love listening to rock music, dancing, and eating lobsters. When I’m not writing, I’m a wife, mother, occasional knitter, and regular contributor to The Midweek Drive show on Lincoln’s Siren 107.3 FM. Rock on!

So, what did I think?

Jude WAS the ultimate rock star. With his band, a platinum album and a wonderful girlfriend. Unfortunately this Christmas, he was way down on his uppers! He's upset his mates in the band and also his girlfriend and they have decided that they no longer want anything to do with him.

This novella is written in the time of the night before Christmas Eve. He is visited by the spirits of a series of legends who try to show him the rights and wrongs of his life and show him how he can put things right if he chooses to do so. But what will he choose?

Nicky Wells is an awesome author. Her rock star series is completely fantastic and so entertaining. This book is slightly different and darker style of writing for her but hugely readable.

This is a brilliant adaption of A Christmas Carol by Charles Dickens. It's a great read for fans of Nicky Wells (who might get a little surprise!) and a wonderfully festive read! It put me right in the Christmas spirit!

The voice emerged from the door, and Jude’s head whipped round as if drawn by a string.

‘Hiya, Jude,’ the voice repeated cheerfully. Unexpectedly, it launched into the first line of one of Jude’s most favourite songs. Jude once again sank onto the bed, his legs refusing to carry him with the shock of this second apparition.

‘Is this really you?’

For a moment, Jude’s second otherworldly visitor abandoned his song and remained silent, motionless, allowing Jude to take a good, long look. The sideburns, the nose, the defined chin, the round glasses were clearly visible despite the spirit’s transparent appearance. Everything about this figure was familiar, yet nothing was quite as it should have been. It was as though Jude was looking at a hologram, a distorted, stretched vision where nothing quite fitted together.

Nonetheless, Jude found his voice. ‘Oh my God, it is you!’

Excitement made his exclamation strong and clear. The figure flinched at the sudden burst of noise, but Jude ploughed on. ‘This is…this is totally unreal. I mean, imagine this—here’s me in my bedroom, and there’s you, come to visit me.’

‘I’m not who you think you see,’ the apparition interrupted. ‘I’m the Ghost of Christmas Past.’ 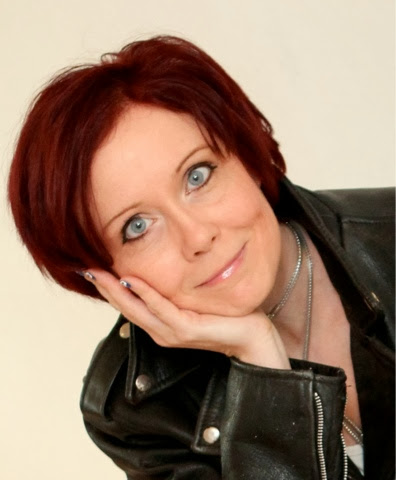 Hiya, Kim! Thank you so much for sharing your thoughts on my little novella ~ I am so thrilled to hear that it captivated you and got you 'in the spirit' LOL. (You wouldn't believe how many jokes I've cracked about it since I started writing the novella, LOL). Your support and tireless enthusiasm mean the world, and I cannot thank you enough. Rock on!

Sounds like a great re-telling of an old classic. Fabulous! x

Thanks, Suzie! Glad you could stop by today! :-) XX 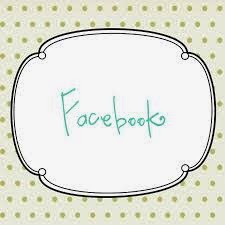 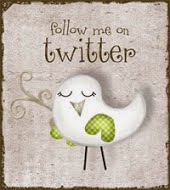 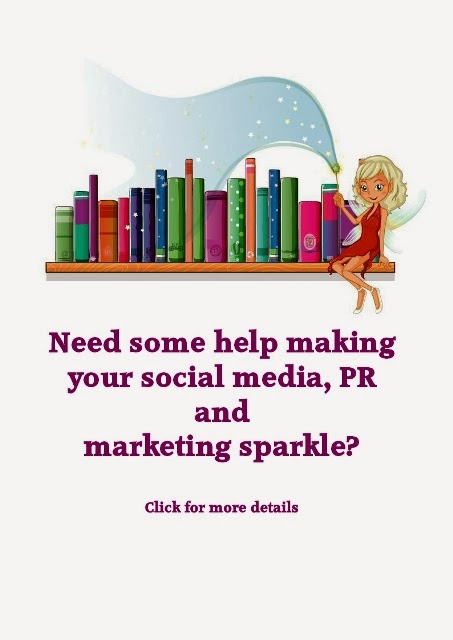 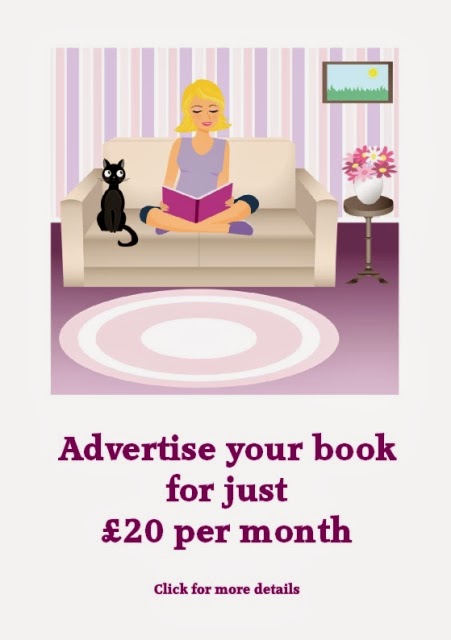 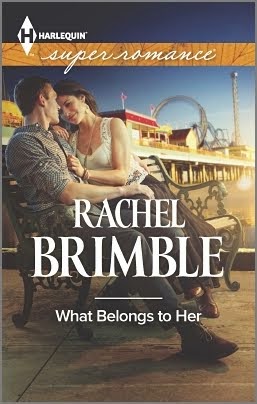 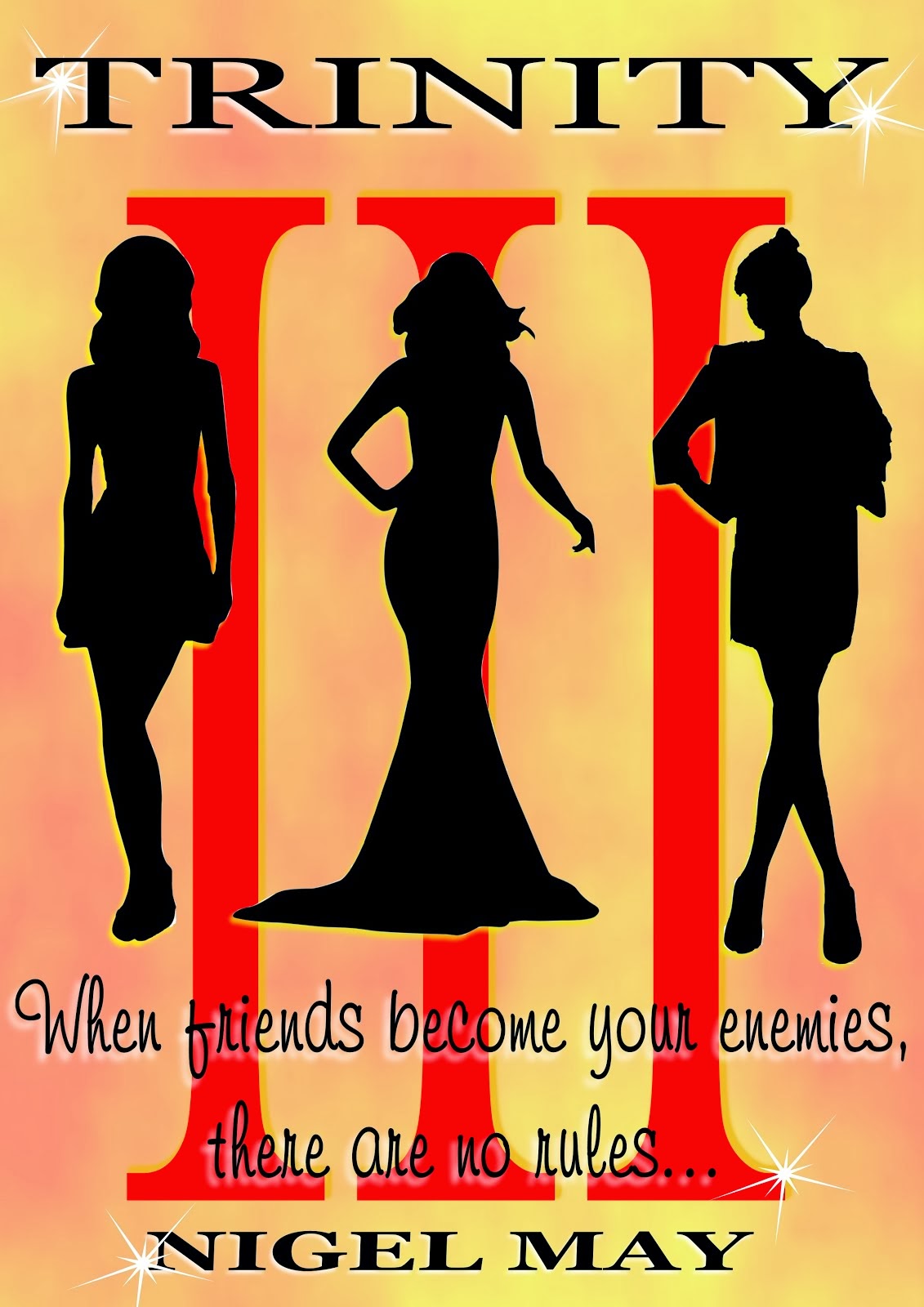 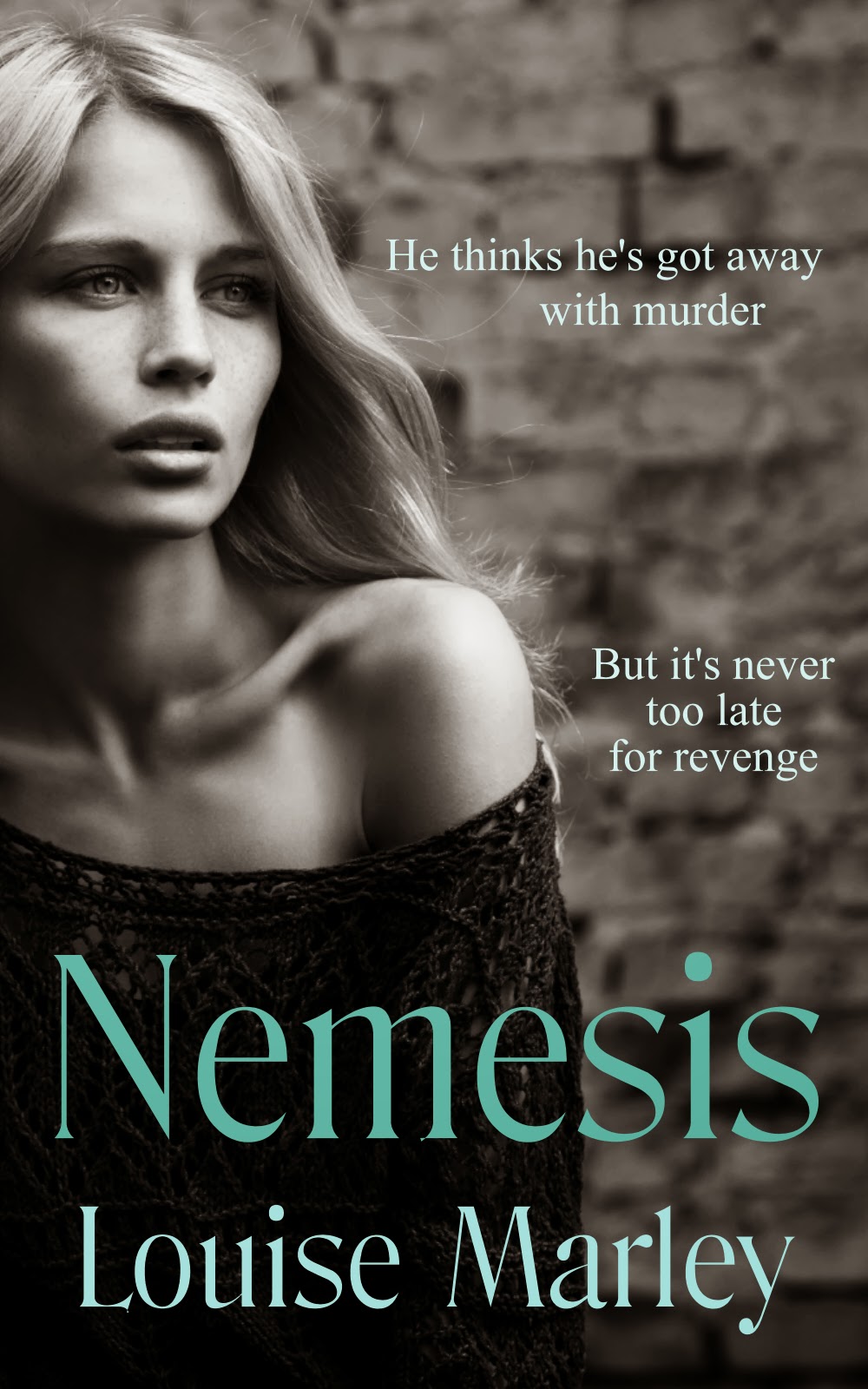 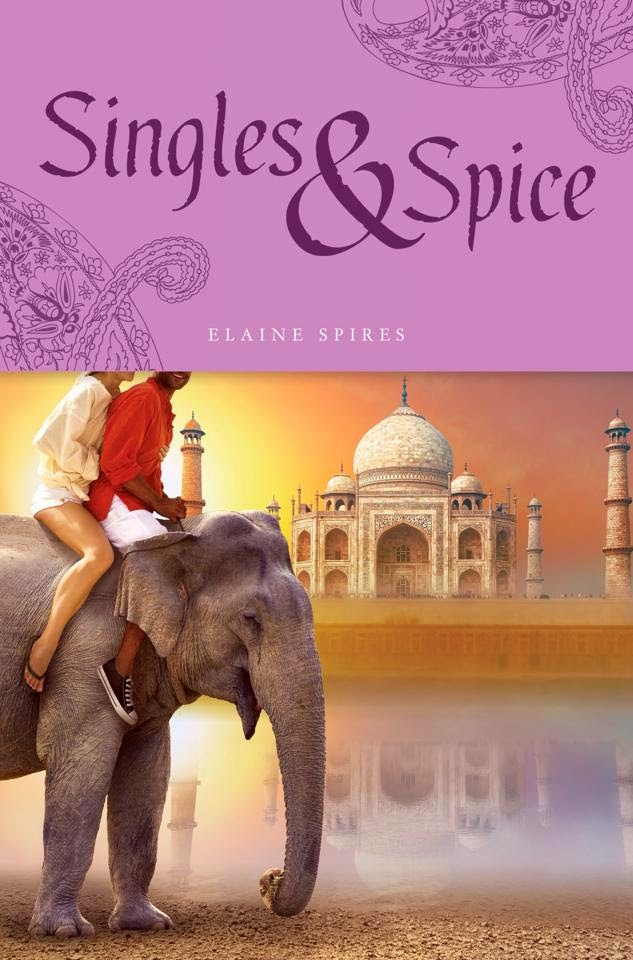 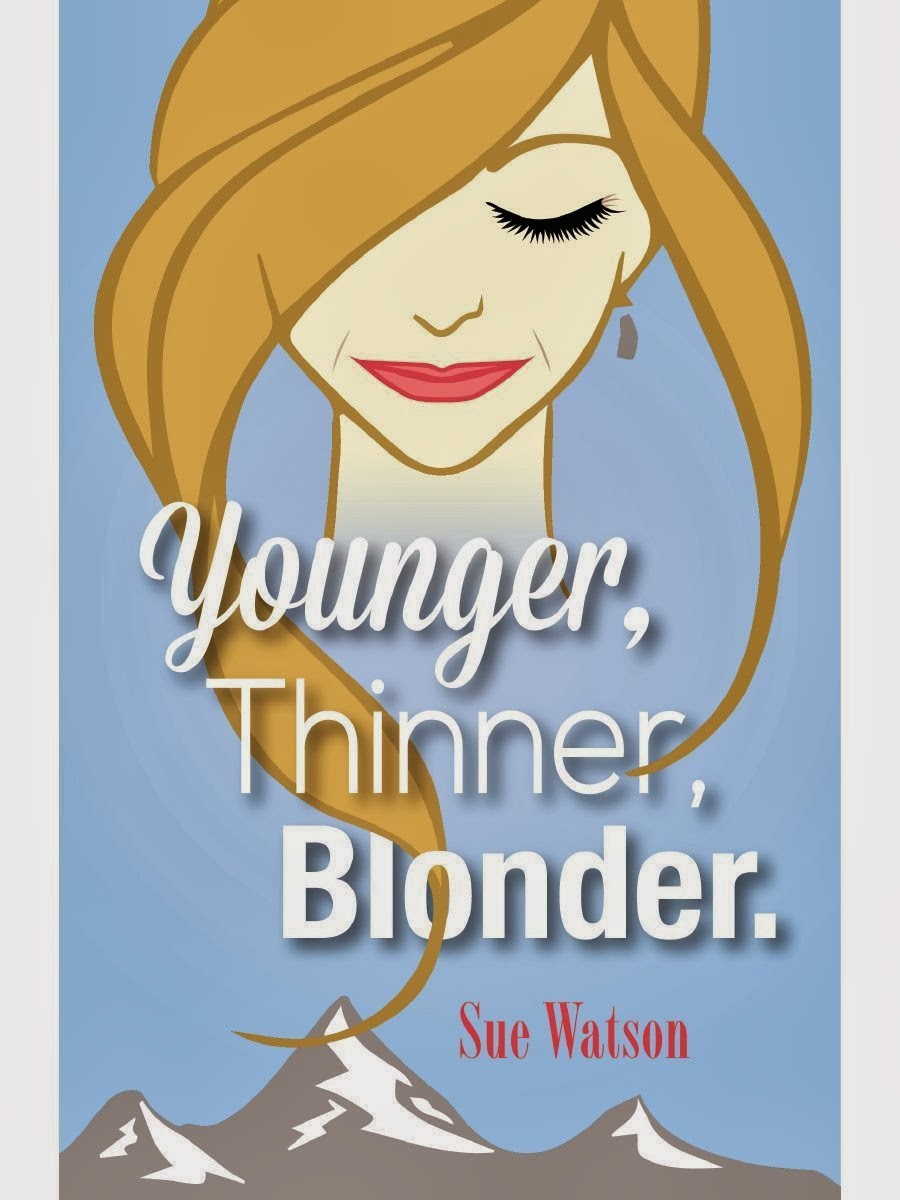 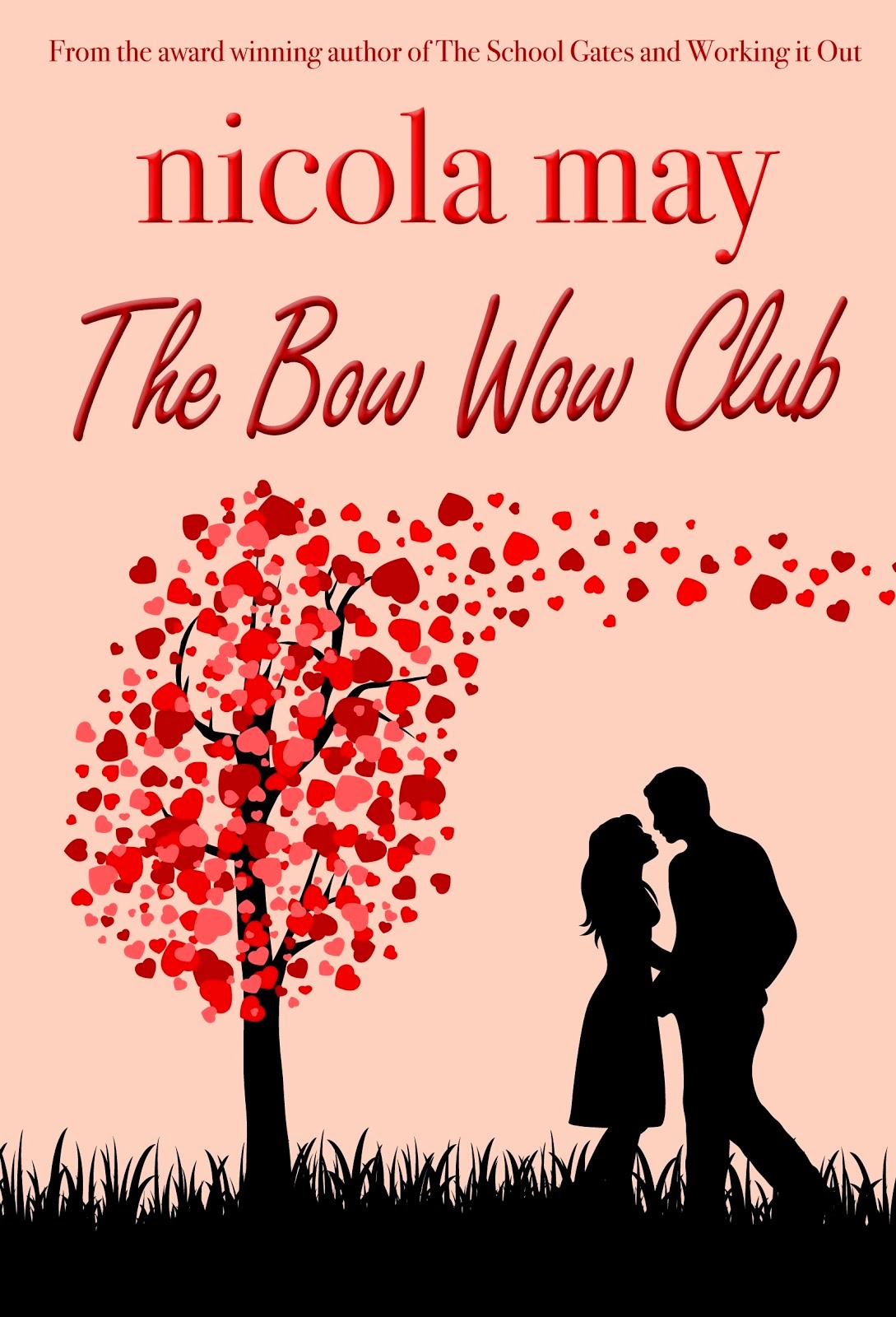 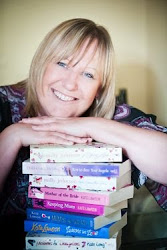 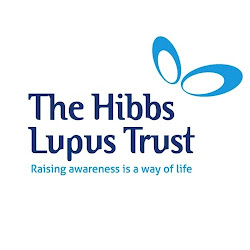